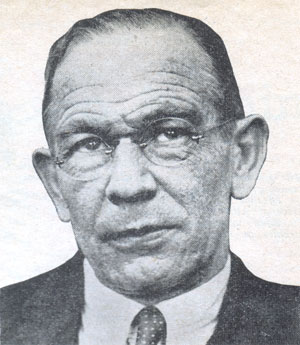 His father, Neville H. P. Cayley, was an artist well known in his time for his paintings of game-birds, often in groups, and for his pictures of such birds as kookaburras, magpies and blue wrens; this work, which had artistic rather than ornithological value, was signed "Neville Cayley", whereas the son used the signature "Neville W. Cayley ".

In his younger days N. W. Cayley was disposed to paint merely pretty pictures of birds; but, as his interest in ornithology deepened, his work became more technical and more assured, and in 1925 he achieved some very attractive plates of both birds and eggs for the first Australian Encyclopoedia (1925-6) which also contained some illustrations by his father.

In that period and later N. W. Cayley was the chief painter of Australian birds. His most distinctive and influential work was done through the medium of books. The first of these was What Bird is That? (1931), in which every Australian bird was illustrated in colour and which ran to many editions. Cayley's other chief works were Finches in Bush and Aviary (1932), Budgerigars in Bush and Aviary (1933), Australian Parrots (1938), and The Fairy Wrens of Australia (1949). In addition, Cayley executed the colour drawings for G. A Waterhouse's What Butterfly is That? (1932) and also the figures in E. Troughton's Furred Animals of Australia (1941).

His botanical output was rather limited, but he did publish a booklet of flower paintings, 'Our Flowers' in 1920, see example.

In his youthful days N. W. Cayley took a leading part in the founding of the Surf Life Saving Association of Australia. He was long an officer of the Royal Australasian Ornithologists' Union (president 1936-7) and of the Royal Zoological Society of New South Wales (president 1932-3). He died in Sydney on 17 March 1950, leaving two sons by his first wife (who predeceased him by several years), a widow and two stepdaughters.