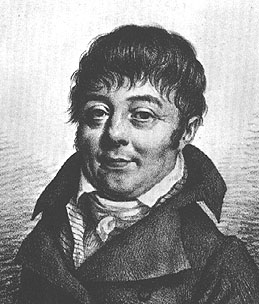 In 1804-1807 he published Novae Hollandiae Plantarum Specimen, the most comprehensive account of the Australian flora to that time. It was based largely on his own collections, but included unacknowledged material from others, including Baudin (Nelson, 1975; Carr & Carr, 1976).